Kerry Morrison, who has served as executive director of the Hollywood Property Owners Alliance (HPOA) for 22 years, announced to the board that she will leave the HPOA on Feb. 1, 2019, to shift her focus to the region’s homeless crisis, with an emphasis on community-based mental health support. 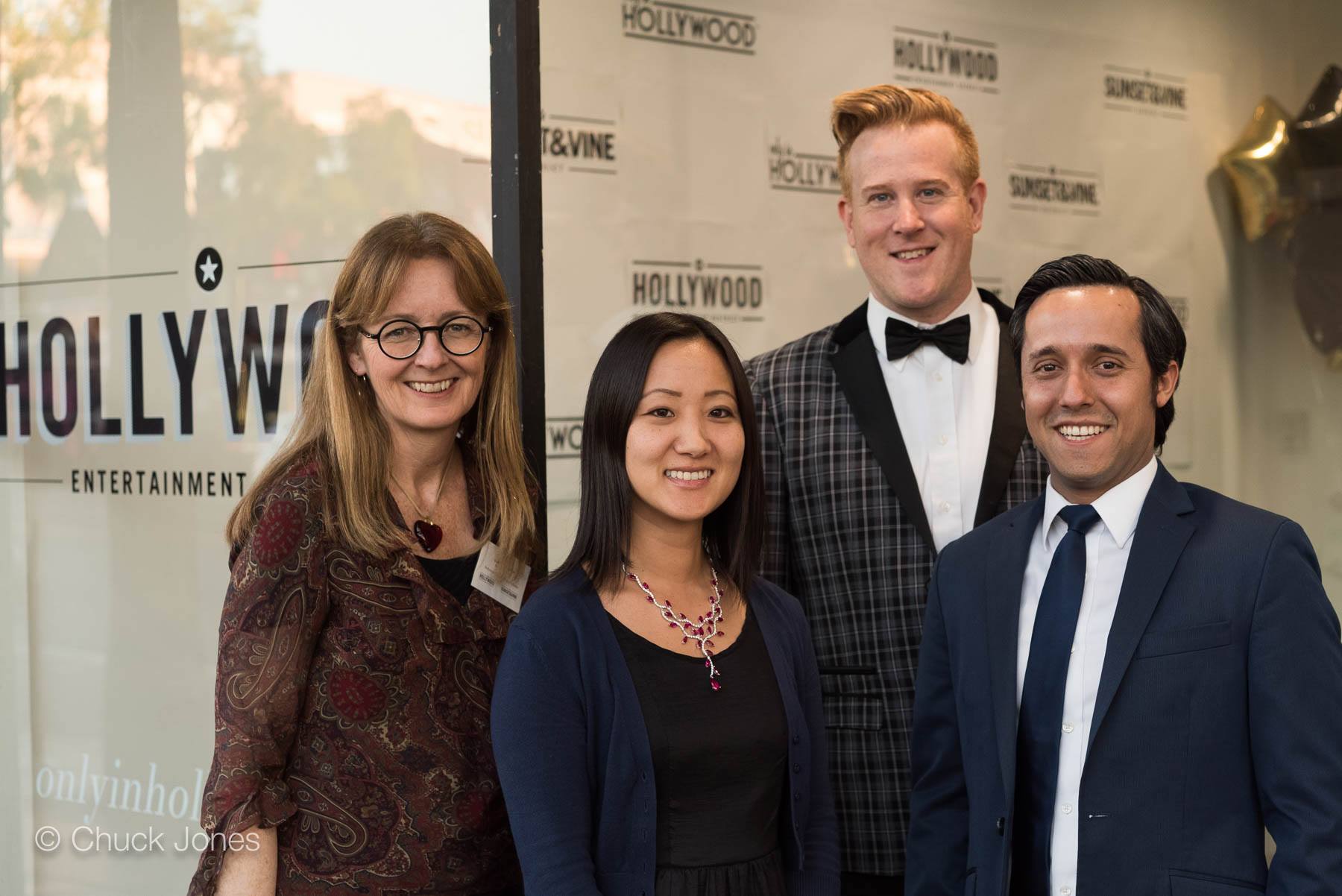 “For more than 20 years Kerry has brought tireless persistence to building a brighter vision of Hollywood.  Few have contributed more to improving the quality of life in Hollywood for residents, visitors and tourists,” HPOA President Chad Lewis of Klein Financial said.  “Her inspired leadership helped make our Hollywood neighborhood an economic powerhouse for the city.”

As executive director of HPOA, Morrison oversees the Hollywood Entertainment District and the Sunset & Vine Business Improvement District (BID).  Her tenure corresponds with a “Hollywood Renaissance,” including $4.8 billion in investments in major retail, residential, hospitality, commercial and business projects since 2000.  The BIDs incorporate all of Hollywood’s most famous assets, including its vibrant Tourism District, the Walk of Fame, historic theatres, post-secondary schools, production studios, a growing hotel scene, thousands of new residential units and major employers like Netflix, Viacom and Capitol Records.

Going forward, Morrison will align with efforts to introduce a new model of care for people experiencing severe mental illness and chronic homelessness in LA County.

Frustrated by what she witnessed with respect to how chronically homeless people with mental illness were marginalized in the U.S. system of care, she submitted a study inquiry to the Durfee Foundation and was awarded a two-year Stanton Fellowship in 2016.  Through the fellowship Morrison learned about the transformative work done in Trieste, Italy, which is recognized by the World Health Organization for having one of the most advanced public mental health care systems in the world. The HPOA board will form a search committee to seek a replacement, and Morrison will remain on board until February to ensure a smooth transition.  The Hollywood Property Owners Alliance is a 501(c)6 nonprofit corporation that manages the Hollywood Entertainment District and the Sunset & Vine District business improvement districts (BIDs).  Funded by local property owners, the BIDs support beautification, street cleaning, security services and homeless outreach to help deliver a vibrant experience in the entertainment capital of the world.