LOVE for Hollywood and the Historic Roosevelt Hollywood Hotel

On Wednesday, March 23rd, atop the iconic Hollywood Roosevelt Hotel, a group of neighbors who love Hollywood gathered to begin a scavenger hunt to explore Hollywood and discover some of its best, most beloved, hidden sights and spots!  Little-known viewpoints, historic plaques, hidden gems, and new perspectives were all a part of this exciting evening! 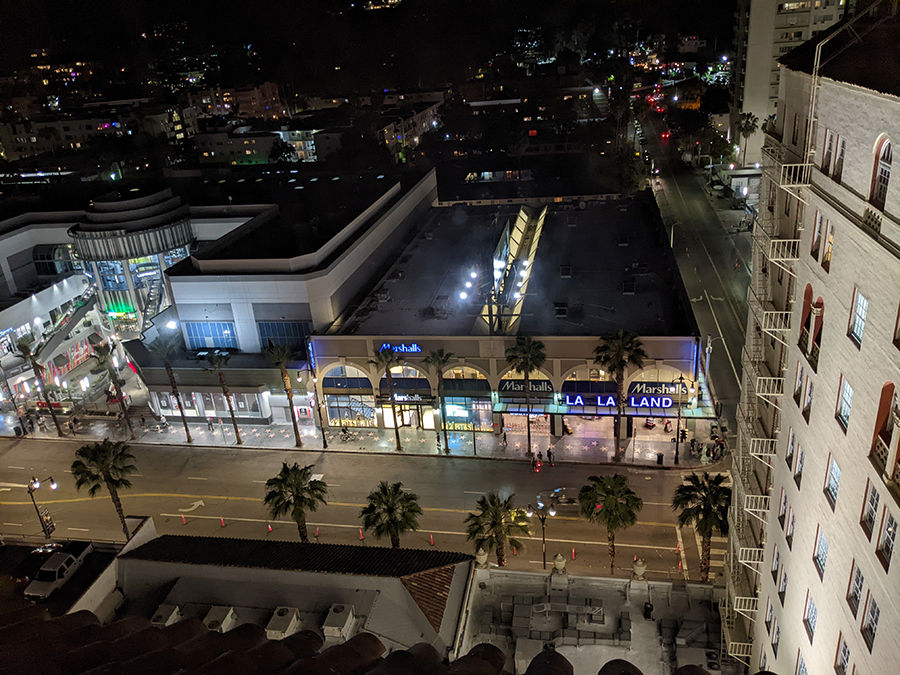 View of Hollywood Boulevard from the roodtop of the Hollywood Roosevelt Hotel. (Photo by Cortney Matz)

Guests were greeted in a penthouse suite at the Roosevelt Hotel, where they received details on the scavenger hunt.  Then it was off to explore the neighborhood, with a choice of three different hunts: Hollywood Then and Now, Charlie Chaplin Sightings, and Thematic Theatre.  Twelve teams total participated in the event, with the option of choosing one path for their scavenger hunt, or taking on all three! 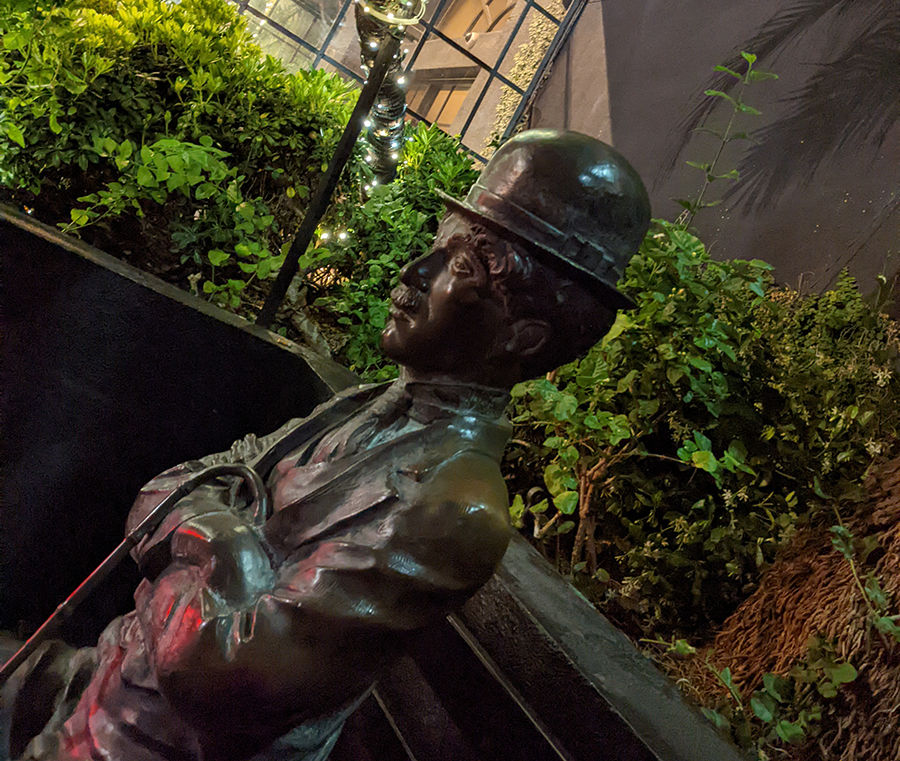 This statue of silent movie legend Charlie Chaplin on the Roosvelt Hotel property was one of the many "clues" to locate in the LOVE Hollywood scavenger hunt. (Photo by Cortney Matz)

After a fun romp through Hollywood, the teams returned to enjoy drinks and a gorgeous sunset from the rooftop of the Roosevelt Hotel.  Prizes were awarded to the top teams:

Afterward, the group lingered over cocktails and chatted about what we love about our Hollywood neighborhood and ways to make it better.  New friendships were formed and everyone left feeling more connected to their neighbors and neighborhood. 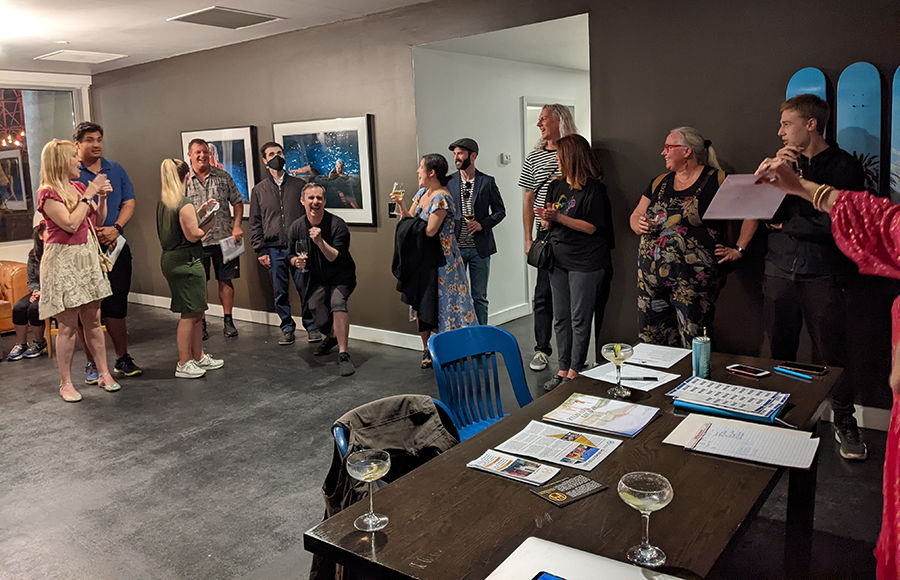 The results of the scavenger hunt contest were announced in the Johnny Grant Apartment on top of the Hollywood Roosevelt Hotel. (Photo by Cortney Matz)

Huge thanks to Don Jacinto and the staff at the Hollywood Roosevelt Hotel for hosting this event and generously donating the grand prize. If you missed this event, make sure you are signed up for our Hollywood Happenings email to stay in the loop.  You can sign up here: https://hollywoodpartnership.com/subscribe