Living in Hollywood means easy access to some of Hollywood’s best hiking trails.  From the urban explorer to the nature lover, there is a hike to suit everyone.  Here are seven hikes you'll want to say you have done at least once: 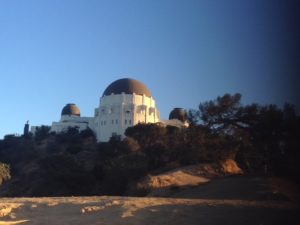 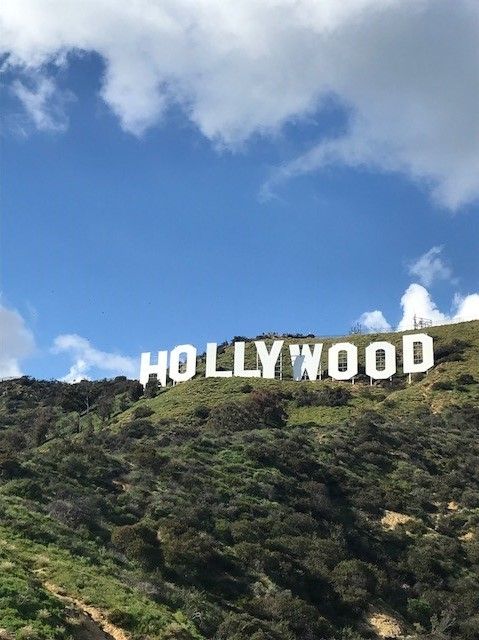 The Hollywood Sign is one of the most popular destinations in the city.

2.  Hollywood Sign – Everyone should do this world-famous hike at least once. You can start from the Griffith Park Observatory, and wind across the ridge to the famous sign, taking in stunning views of Hollywood, downtown Los Angeles, and the valley along the way. 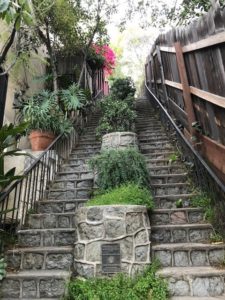 One of Beachwood Canyon's hidden staircases.

3.  Secret Stairs – Los Angeles is full of public staircases that were built for hillside residents to have access to public transportation back in the 1920s. Many of them still exist, winding through charming neighborhoods you may have never discovered otherwise.  Beachwood Canyon, Whitley Heights, and Hollywood Heights all feature historic staircases, some with over one hundred steps, ready to give you a scenic break from your stairmaster. 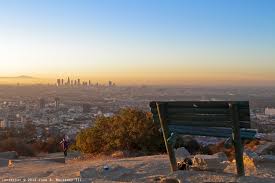 4.  Runyon Canyon – One of Hollywood’s most popular hiking trails, Runyon Canyon is often crowded with locals (and their dogs) and even an occasional celebrity. On the way up enjoy views of the Hollywood Sign and the Pacific Ocean on a clear day, and be sure to take a celebratory selfie once you reach the top! 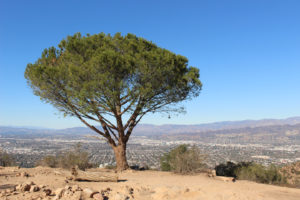 5.  Wisdom Tree – This lone tree atop Cahuenga Peak and overlooking Hollywood is a favorite spot for locals coming to take in a few meditative moments and enjoy a stunning 360 degree view of Los Angeles. Be sure to document your visit by leaving a note in the box at the base of the tree. 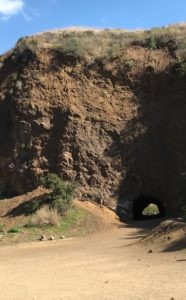 The caves at Bronson Canyon have been used as a filming location for countless movies and television shows.

6.  Batcaves – Not far from the entrance to Bronson Canyon, a short walk ends at one of Hollywood’s most popular filming locations. This former quarry in Griffith Park is most well-known as the Batcave in the Batman TV series and has been a frequent location for Star Trek as well as countless other Sci-Fi shows and films. 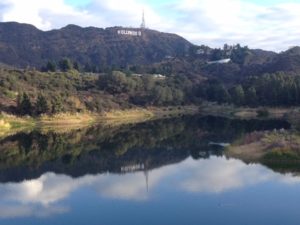