El Capitan Theatre is a fully restored movie palace at 6838 Hollywood Blvd. in Hollywood. The theater and adjacent Hollywood Masonic Temple is owned by The Walt Disney Company and serves as the venue for a majority of the Walt Disney Studios' film premieres. 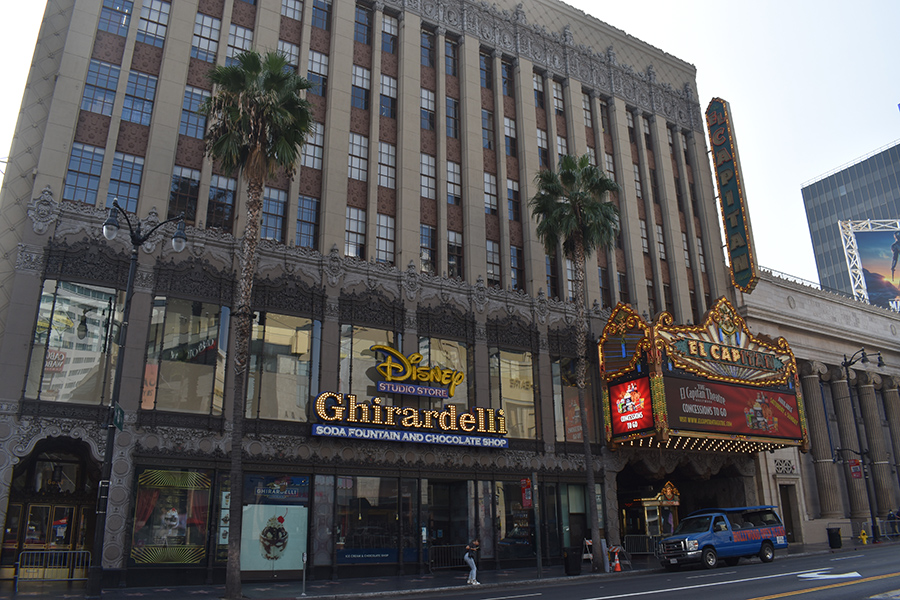 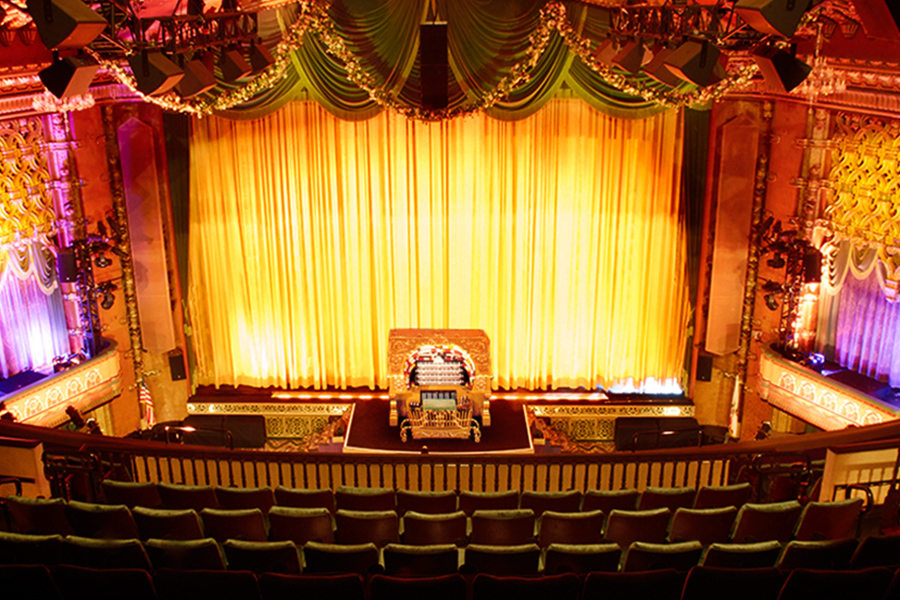 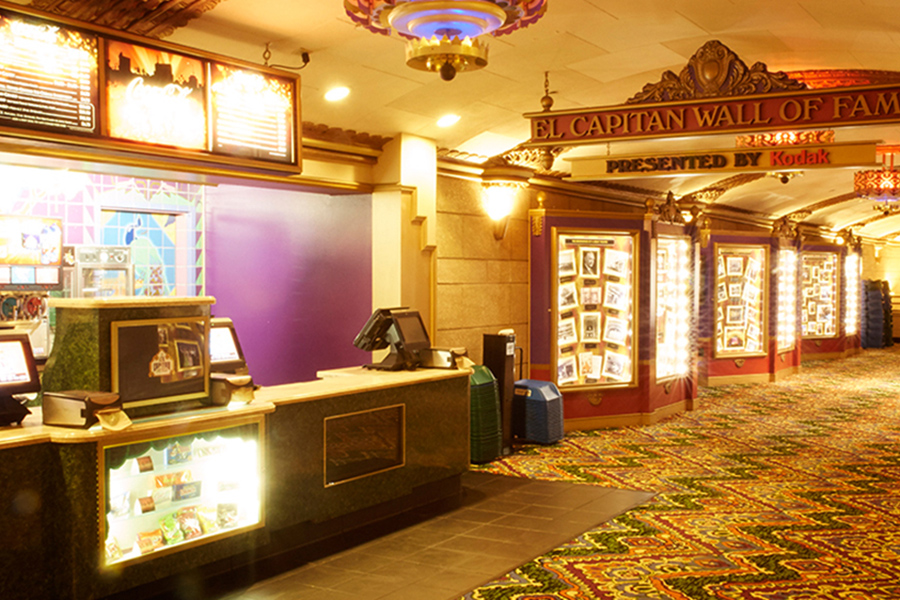