What does a music, dance, acting and performance art theater have to do with the preservation and rehabilitation of the Hollywood community? Quite a lot, actually. AMDA College and Conservatory of the Performing Arts began in Manhattan as the American Musical and Dramatic Academy, but has a home in Hollywood, where the school has been instrumental in the updating and re-purposing of old hotel, office, and apartment buildings. 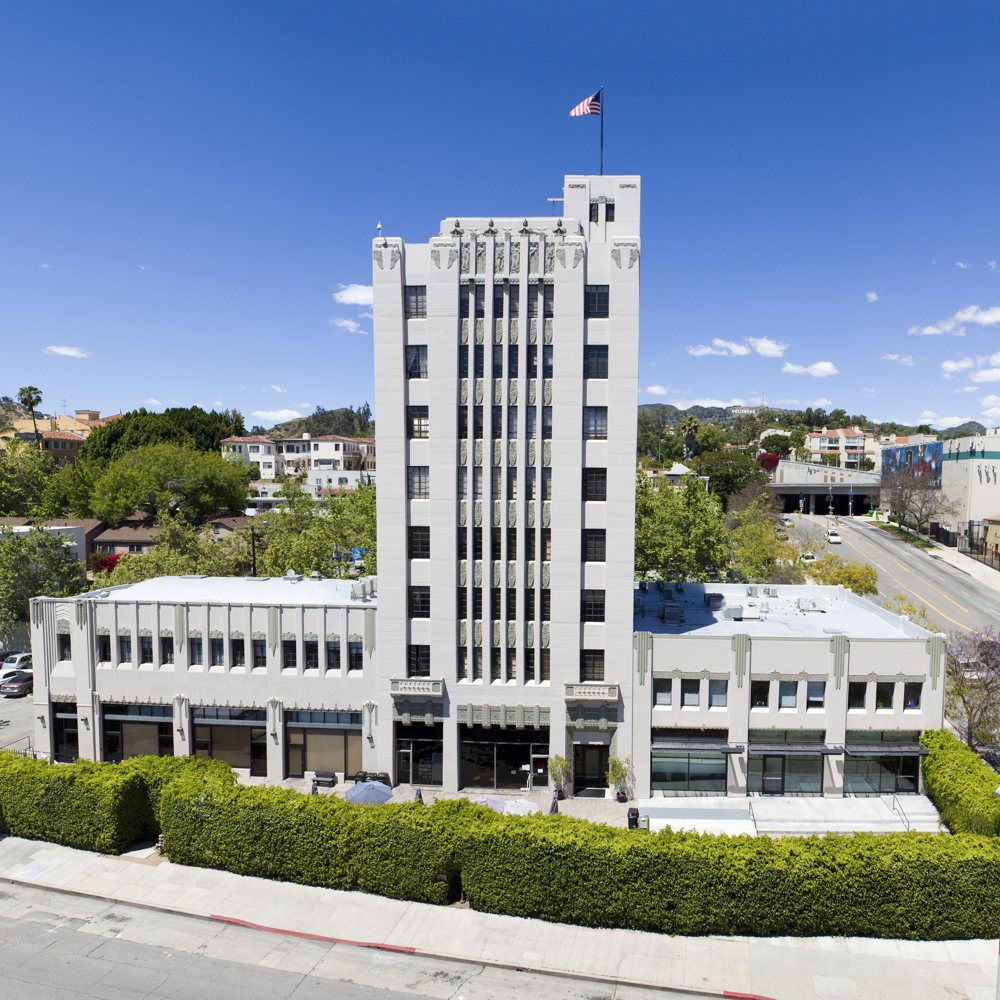 The AMDA tower building at Yucca and Vine. (Courtesy photo)

The school’s LA campus is located at the lovely art deco Yucca Vine Tower and the Vine Building, both of which are modernized and vital structures thanks to the school.  Add to that the re-purposing of several older apartments and hotels – the most recent on Wilcox Ave. – as student housing, and AMDA gets an A for improving the community as well as for education. 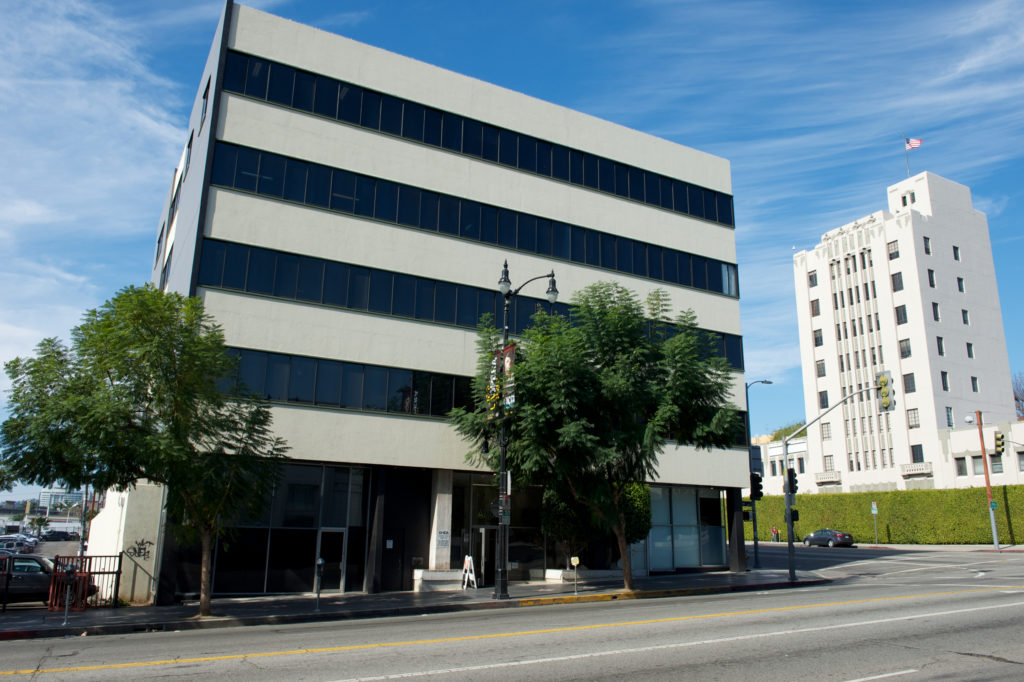 AMDA's Vine building, with the Tower building in the background. (Photo by Gary Leonard)

A fully accredited school, AMDA offers Professional Conservatory and Bachelor of Fine Arts degrees in acting, dance theater, music theater, and the performing arts to over 1400 students. And, every summer, the school runs a High School Summer Conservatory for performing arts training. With performance theaters, rehearsal space, film and TV editing and production facilities, and a performing arts library, this hands-on college has everything students need to learn about and succeed in the arts – plus a lively living scene close to the Capitol Records Building.

Tony Zimbardi, director of stage and media production, wears many hats overseeing and coordinating the facilities and programs at AMDA. 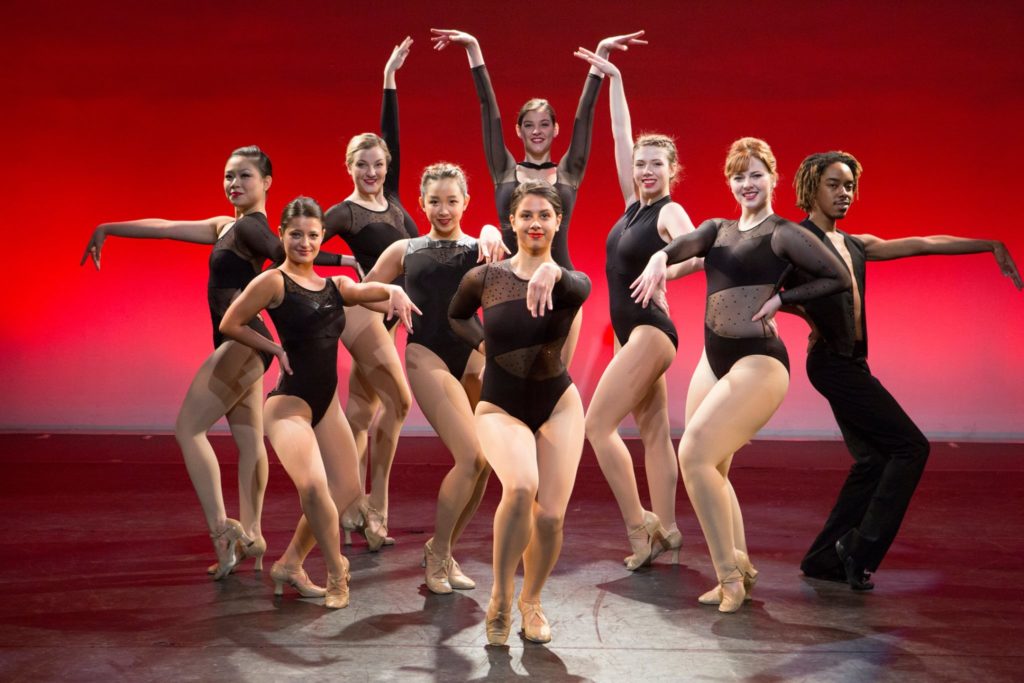 “I am in charge of all of the live production, I do a lot with the film department, and help oversee and coordinate our facilities. I’ve been here coming up on twenty years, and started in the New York City school before we opened this campus.”

According to Zimbardi, who moved to LA permanently in 2008, what makes AMDA unique is that the school’s training is geared toward the performer, including the courses for bachelors’ degrees. 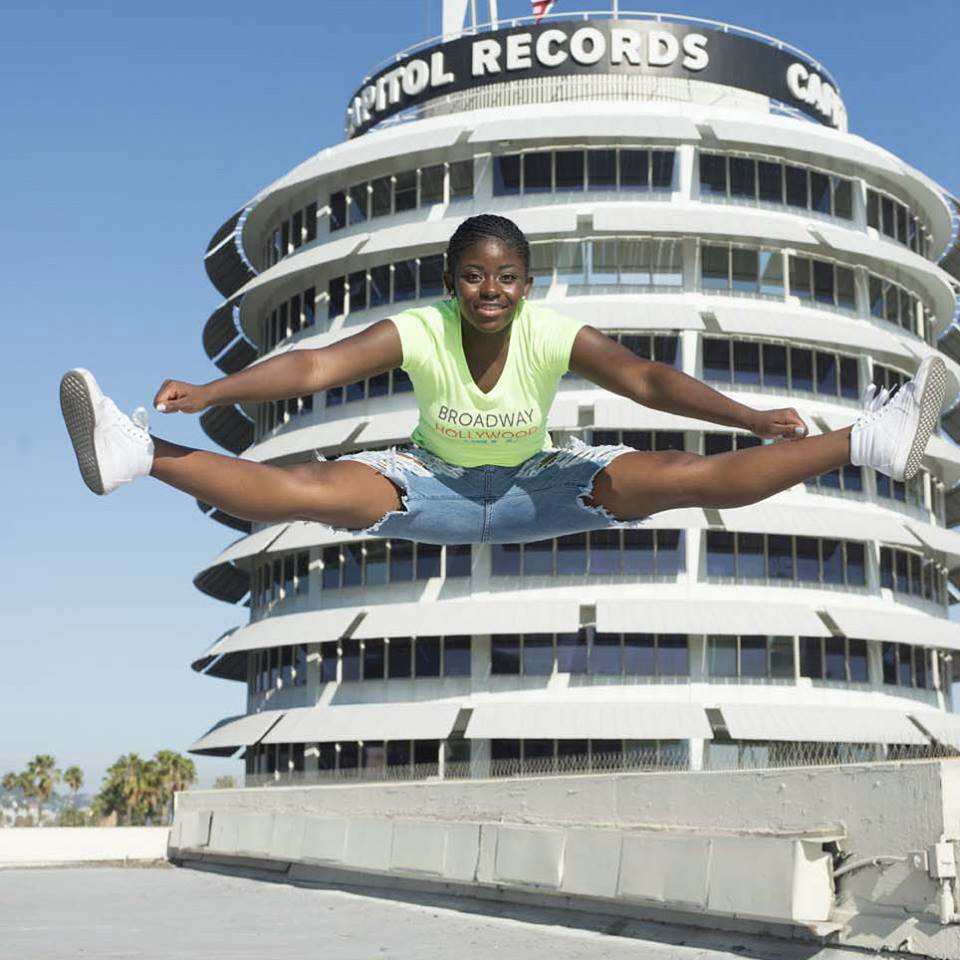 AMDA students prepare for their careers in the heart of Hollywood. (Courtesy photo)

“Even our critical studies classes, you are not just fulfilling a requirement, you are taking entrepreneurship, industry courses, something that’s going to help a performer after they graduate. Secondly, all of our training is performance based, that’s unique,” Zimbardi notes. “A lot of schools kind of limit when a student can get in a production, some limit auditioning into cross-discipline productions, so an acting student couldn’t go out for dance show, for example. But all of our productions are open from the moment students get here. From their first semester on, they can audition for anything they want. Nothing is program specific at all.”

Along with the ability to participate in all programs as soon as they step foot on campus, students are also drawn to the ability to create short films in their upper semesters. “All of our acting students write and perform their own scenes. We have a whole arm that we call the Artist Lab. 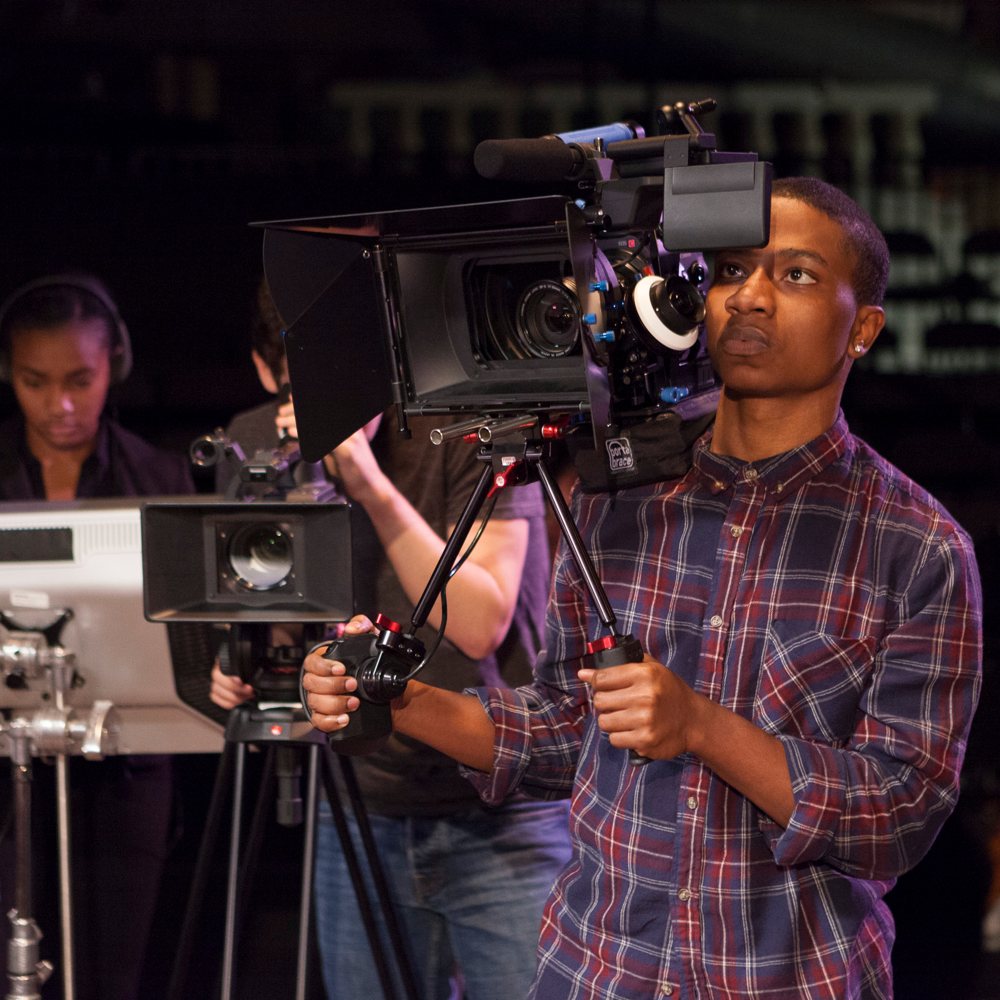 "It allows students to develop their own material, and helps them write plays, monologues, musicals, whatever they wish,” he explains. “They can write their own film scenes and shoot them, or create a short film as a class project. Students are creating their own material, writing it, and then shooting the material. We want them to be able to create work as an artist after they graduate as well.”

Zimbardi is also pleased that along with impacting students, AMDA has indeed made an impact on Hollywood itself. “We have definitely made a difference, with more young people, students, just more life coming into the immediate area, and by taking historic buildings and adapting them to modern use. Our most recent dormitory space addition was the old Gilbert Hotel. We kept the historic [exterior] of the building but gutted it to the bone inside, redid the rooms, turned the retail units into services for students, including a gym and a computer lab.” 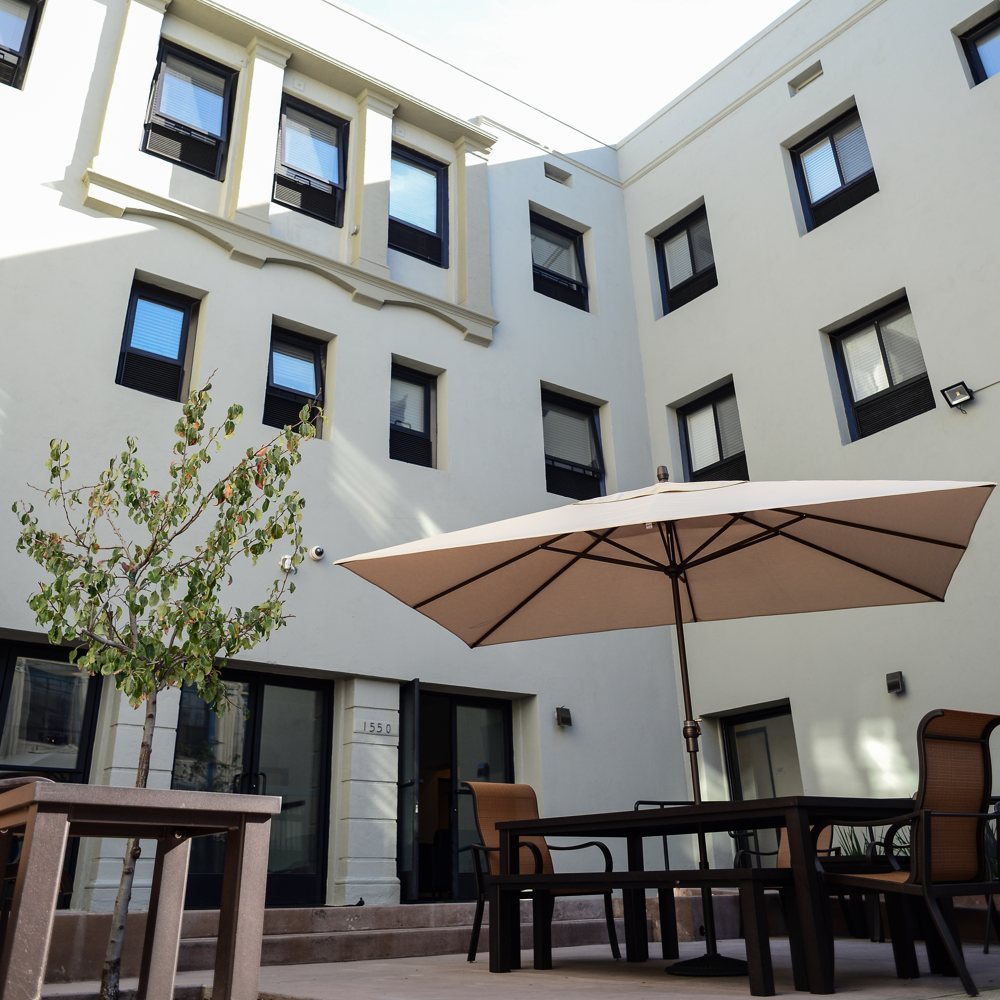 Zimbardi and AMDA have also assisted with events in the Hollywood Entertainment District. “It’s second nature to us to support community events. With a recent Old Hollywood Locals Night, we helped set up a sound stage, provided musical acts – it was a great event to be a part of. We love getting out and sending performers to different events such as those for the Police Activities League or Sunset & Dine,” he attests. 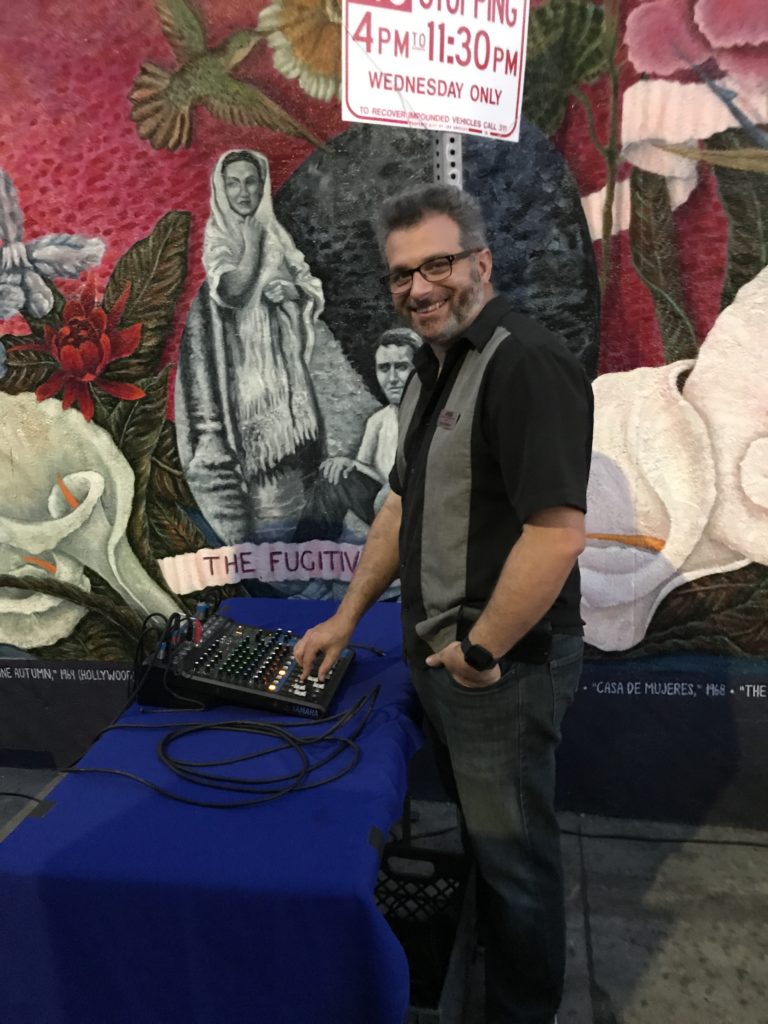 It’s a positive symbiotic relationship: offering its students proximity to the heart of the entertainment industry, and considering Hollywood itself a part of the classroom experience, AMDA is devoted to supporting the city as well as their students.