The Holidays in Hollywood

At 6350 Hollywood Blvd., MainRo restaurant is a-glitter, as are The Hollywood Partnership offices and the other storefronts located in the mid-6500 block of the boulevard. Further west, it’s the reimagined Hollywood and Highland complex looking festive in its upcoming incarnation as Ovation Hollywood. Dudes Brewing Company has lights shining, and along with the festive glow, and recently hosted a holiday laugh fest with Zane Lamprey’s Laughs & Drafts Brewery Tour. 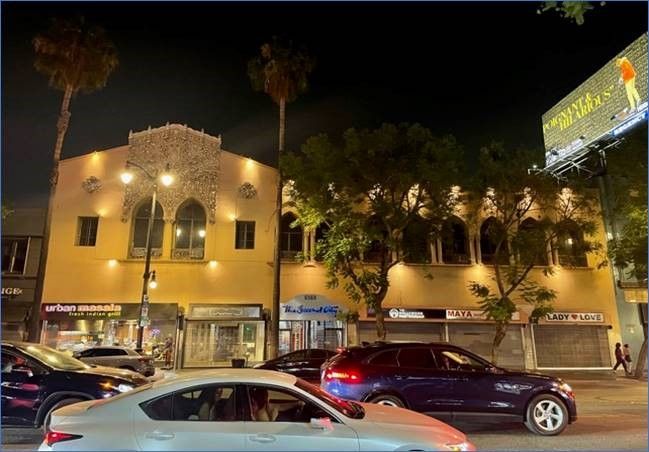 Caffe Etc. serves up a healthy portion of holidays lights along with its Fair-Trade organic coffee this year; Vibe Hotel is the “lit” budget spot to stay for out-of-town holiday season guests; and Sound Factory is similarly illuminated.

Along with these sparkling lights, there are a variety of other holiday happenings in Hollywood this year.

Hollywood Pantages theatre will be offering performances of Hamilton throughout the holiday season, including matinee performances on both Christmas Eve and New Year’s Eve. Tickets available on the Broadway in Hollywood website.

Friday December 17th and Saturday December 18th, the melodic alt-rock sound of CHVRCHES with special guest Donna Missal provide a concert for those who prefer a little music outside of standard carols.

For New Year’s Eve, the Palladium will host John Summit. 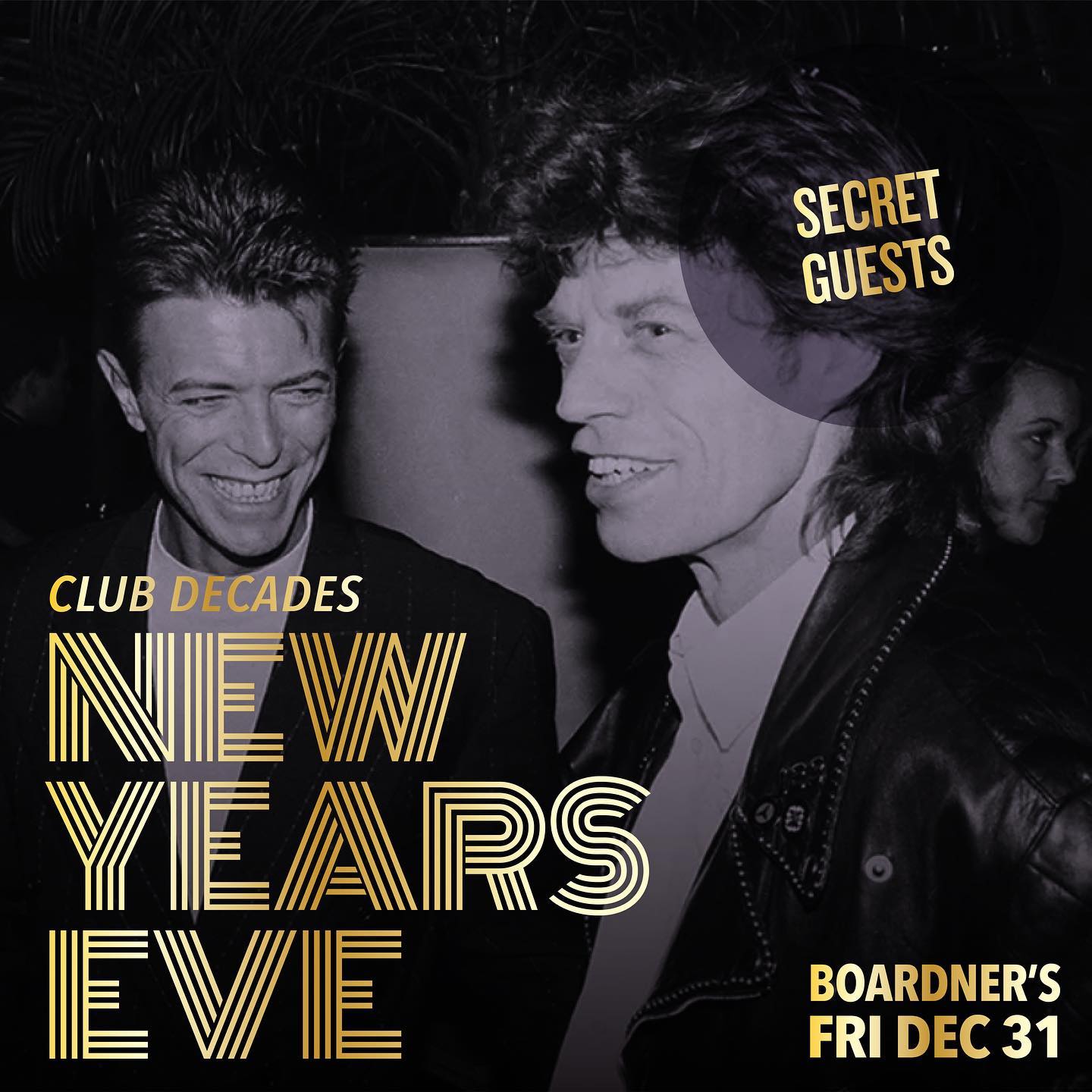 The lively Club Decades makes its 2021-2022 appearance in what the club is billing as the return of “Hollywood’s Biggest New Year’s Eve Dance party.” DJs spin hits in multiple genres from the sounds of the 60s to present day. Indoor/Outdoor dancing, DJs, and vendors will abound. Tickets available on the Boardner’s website. 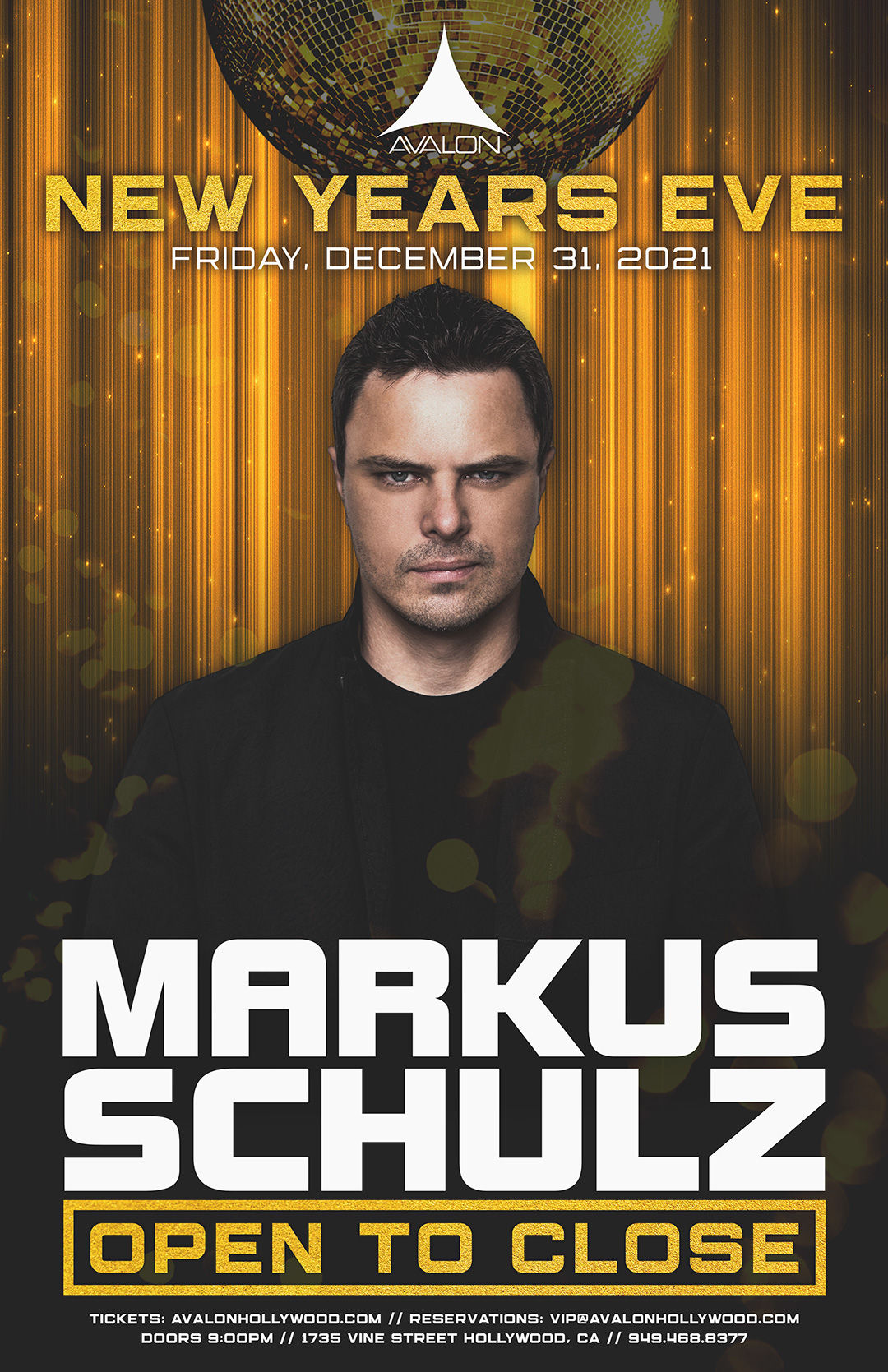 DJ Markus Shulz will ring in the new year. 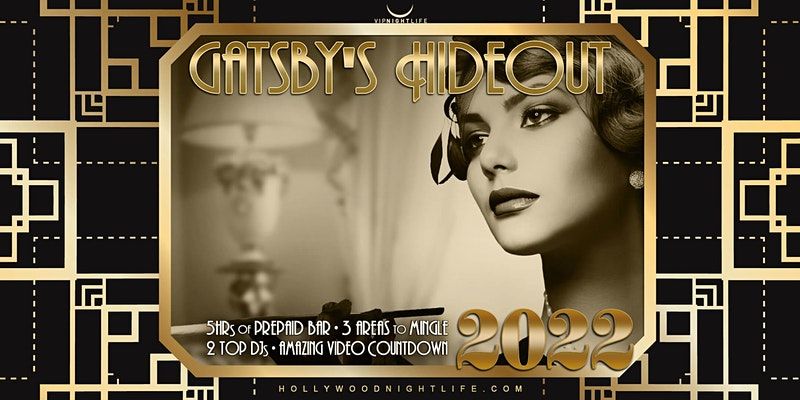 It’s time to dress up in 1920s-era style to ring in the New Year NYE party at Gatsby's Hideout in flapper style. Pre-paid drinks and DJs spinning everything from Hip-Hop to Top 40 in multiple rooms at the hide out. Tickets are available here. 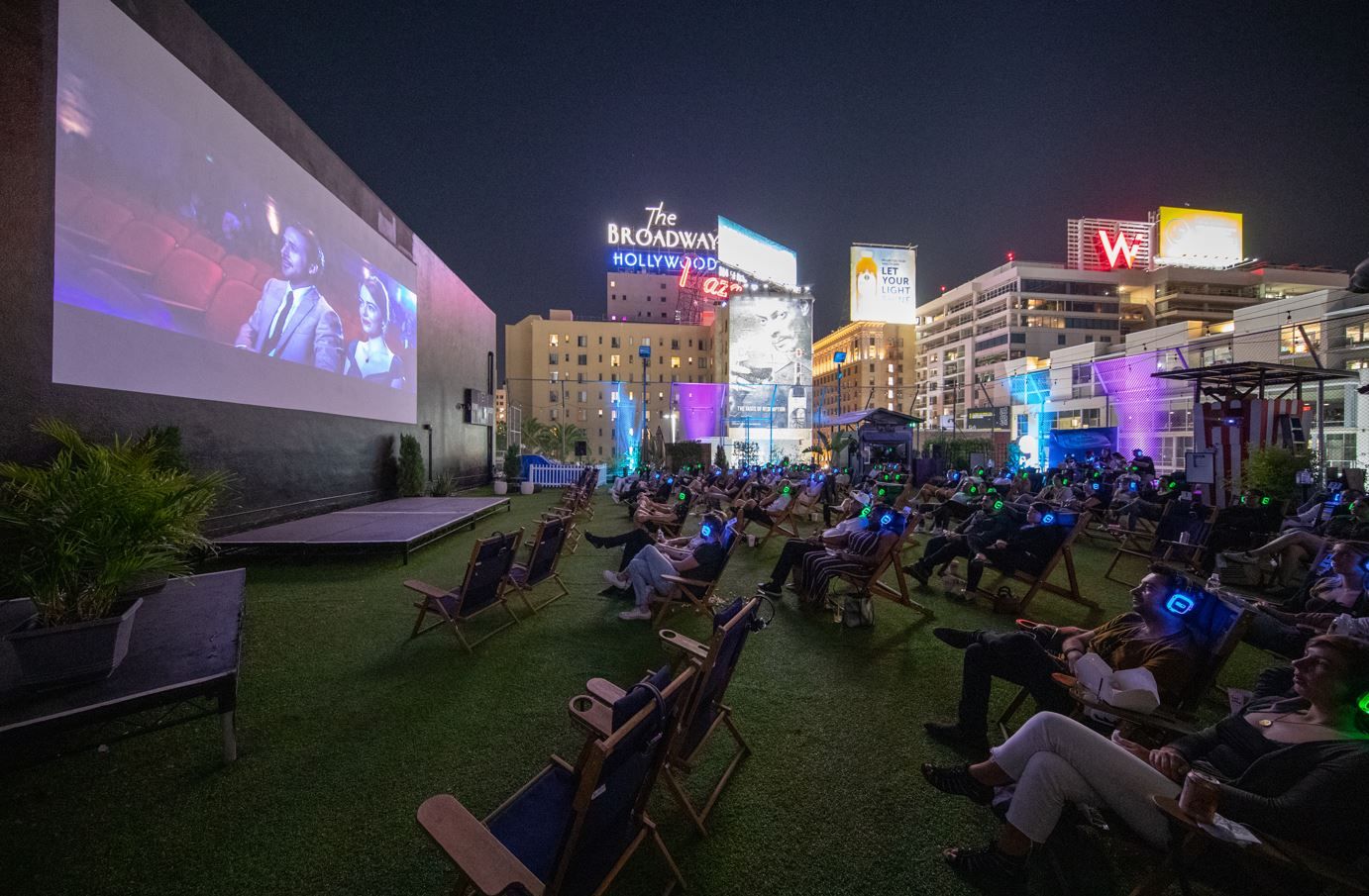 Outdoors on the rooftop, Seasons Screenings returns for the holidays with classic seasonal films each weekend such as: 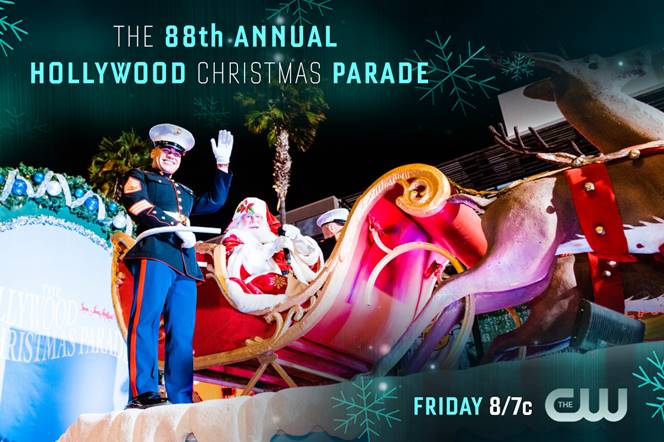 Coming soon to a television or computer near you, The CW Network will broadcast the Hollywood Christmas parade on Friday, December 17th as a two-hour special. The parade celebrated its 89th year November 28th.

The parade didn’t take place last year due to COVID-19. The only other time the parade did not strut its stuff was during World War II. Parade organizers urged attendees to mask up, as grand marshal Sheryl Underwood of television's “The Talk,” and actor Jerry O’Connell waved to the crowds. The parade was packed with musicians, equestrian units, and classic cars. There were four story-tall balloon floats and over 5,000 participants in all; Santa Claus, of course was among them.

It should be a jubilant season