The Hollywood Partnership named Davon Barbour as its vice president of advocacy and economic development as part of a comprehensive plan to serve as the local market expert to advance and advocate for Hollywood’s economic interests. In the newly created position, Barbour will lead the organization’s research and business development efforts. 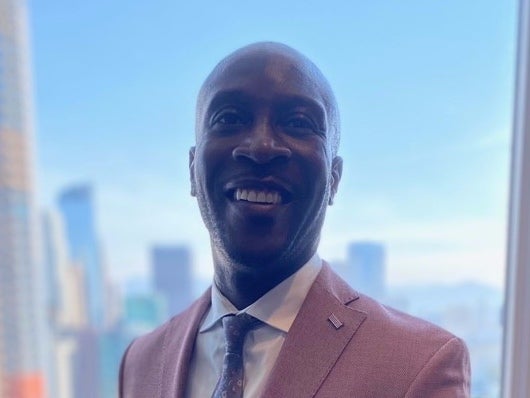 Davon Barbour will work to fill vacant storefronts and diversify the mix of businesses along Hollywood Boulevard.

“We’re thrilled to welcome an experienced industry leader to our team,” Kristopher “Kris” Larson, president and CEO of The Hollywood Partnership, the nonprofit organization which manages the Hollywood Entertainment District BID, said. “Davon’s expertise, work ethic, and passion are known across the place management industry, and we’re confident that he’ll provide a boost to the Hollywood storefront business community.”

The HP’s focus on being a voice of influence in local policy and planning decisions that impact Hollywood comes at a pivotal time for the neighborhood. Even before the Covid-19 pandemic, the storefront mix was a challenge in the District, a trend which has only been exacerbated by recent events. Barbour will oversee a range of initiatives, including a business support role to address storefront vacancies and diversify the businesses mix to better serve area workers and residents. The HP aims to support and encourage safer facilities and infrastructure to accommodate walking, transit, non-motorized and lightweight transportation options. The organization is also proactively disseminating market data to media, investors and others to encourage the type of amenities desired by the community; two detailed quarterly market reports have already been released in 2020.

The HP’s new priorities were identified through a strategic planning process guided by extensive community input, including more than 900 survey responses from Hollywood residents. The development of the five-year plan, called Hollywood in Focus, was aligned with the expansion of the BID last summer. The BID now has an annual budget of $7.4 million funded by 623 property owners, primarily used to fund
security and street cleaning. 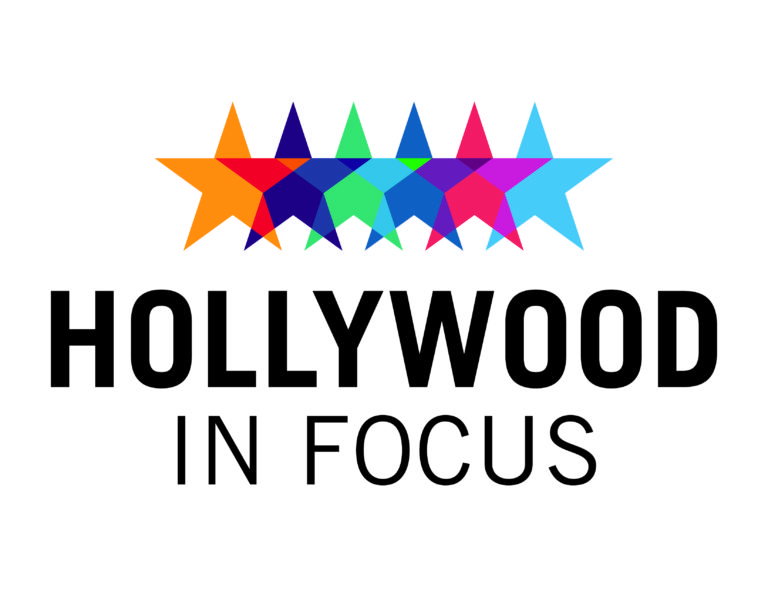 The Hollywood Partnership's strategic plan, Hollywood in Focus, was completed in 2019.

Comprehensive tracking and collection of market and demographic data for Hollywood is lacking and the elimination of the Community Redevelopment Agency (CRA) in 2011 exacerbated this void. The HP is the logical organization to help fill the data gap and articulate an economic case statement for Hollywood that quantifies and reinforces an appeal for improved services and investment. As vice president of
advocacy and economic development, Barbour will also continue efforts to produce alignment with the Hollywood Chamber of Commerce and the Heart of Hollywood initiative to implement the shared vision for Hollywood. Further, he will coordinate efforts with the City and County of Los Angeles’s departments of economic development, transportation, and others to garner support for The HP’s initiatives.

Barbour comes to The HP having previously served as the Director of Community & Economic Development Division for the Los Angeles County Development Authority (LACDA) where he oversaw the county’s redevelopment initiatives, revolving loan portfolio, construction administration, and the nation’s largest urban county district Community Development Block Grant (CDBG) program. He played a lead role in developing and administering more than $100M in COVID-19 economic recovery programs including the now operational LA Regional COVID Fund. Davon was also Senior Vice President of Economic Development for the Downtown Partnership of Baltimore where he led the organization to win an Award of Excellence in economic development from the International Downtown Association (IDA) for its TechConnect business attraction program. From 2017-2019, Barbour was Vice Chairman of the Baltimore City Planning Commission. In this role, he helped shepherd the city’s first Opportunity Zone-funded urban mixed-use development project, Yard 56. Years prior with the City of Baltimore, he oversaw the development of a master plan and urban renewal legislation for an ambitious $2 billion mixed-use redevelopment project that includes up to two million square feet of life sciences and technology space, new mixed-income housing and park space to revitalize neighborhoods that encompass the world-renowned Johns Hopkins Hospital.

Barbour has served in numerous leadership roles throughout his career. He led the City of Hollywood, FL to win three (3) consecutive awards from the National Community Development Association. Additionally, he led economic development for the City of Hollywood, FL; City of Orlando Downtown Development Board/Community Redevelopment Agency and the Miami Downtown Development Authority. He has both created and administered retail attraction and retention programs for multiple cities. His strategic recommendations led to the creation of The Commissary in Downtown Rochester, New York. The social entrepreneurship facility is the first kitchen incubator and only shared kitchen permitted in the region with the mission of creating and cultivating local homegrown new food business concepts.

Barbour is extensively engaged in the International Council of Shopping Centers (ICSC) where he is the incoming Western Division P3 Public Sector Chair, past Eastern Division P3 Public Sector Chair, and current Infrastructure Task Force member. He is also a past Vice Chair of IDA. Advancing public/private partnerships, Barbour is a former faculty member of the ICSC University School of Shopping Centers. He has served on advisory panels and/or authored works for ICSC, Urban Land Institute, Rose Center for Public Leadership in Land Use, and IDA.

“I’m excited to get back into economic development at a neighborhood scale,” Barbour said. “It provides the opportunity to focus on a finite area and make a tangible difference. Though Hollywood has a global brand, we’re going to focus on what we can do to expand its appeal to Angelenos.”